We present to you the terrorist attacks that have taken place in the world’s universities over the years.

Most students have certain fears about terrorist attacks in higher education. Even for this reason, there are many students who graduate from the university by distance. The International Journal of Society Researches conducted a survey among students at many universities around the world on “Assessing the Fear of Terrorism in University Students.” In 2018-2019, this survey was conducted at Istanbul University in Turkey.

In a survey of 276 university students, 87.7% thought that the terrorist attacks had a negative psychological impact on their daily lives, 85.2% expressed concern about the future of the country due to terrorist attacks, and 63.5% he is considering studying in another country simply for security reasons. 72.8% of participants expressed concern that they and 75.4% of their relatives would be attacked when they were away.

It should be noted that many universities, high schools, vocational schools and colleges in different countries of the world have been attacked by certain armed groups or any terrorist group. For example, a few years ago in the United States, a 12-year-old student used a firearm to target teachers and students, and many people were injured and killed. 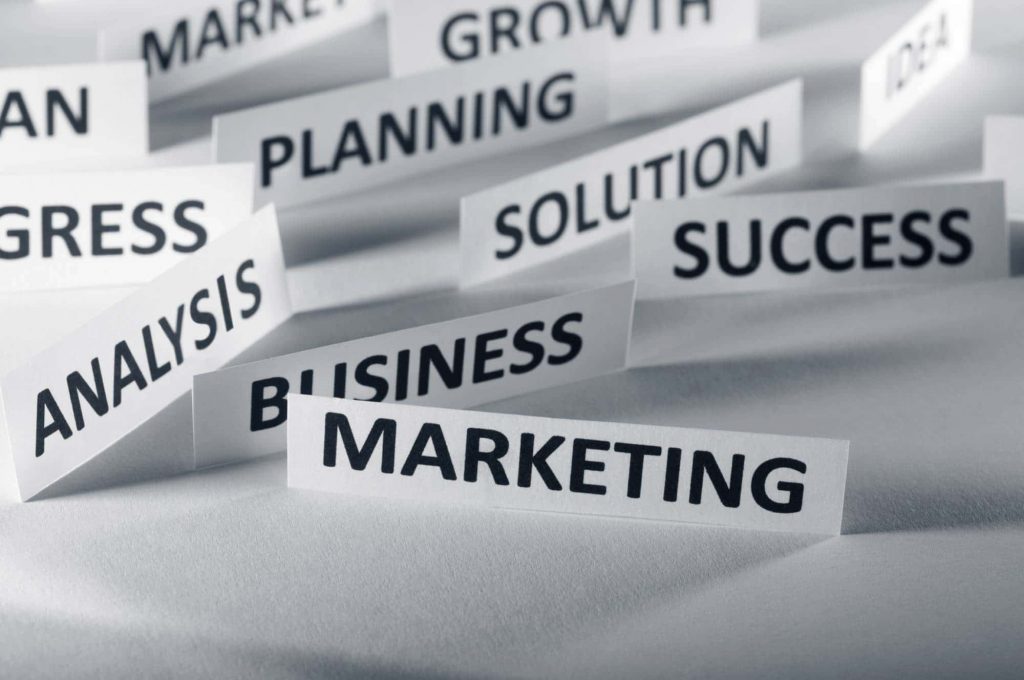